Sarah Toomey, most commonly known as juulsexual, is a rural Connecticut townie turned Harvard student turned meme connoisseur. The target of her content? Local music, the concept of a DIY culture, and the word “indie” altogether. And content, in this case, means Arial font plastered over downright cursed images. It’s about time we all admitted to ourselves that we just won’t find love at the gig.

Jordan Piantedosi is an interdisciplinary maximalist based in Boston.  She is energized by genre-blending & subverting the expectations various artistic mediums.  The spirit of simultaneity in the digital age invites comparison between these disparate sets of artistic tradition – oil painting, textiles, comics, digital illustrations, etc, their varying levels of formality, where they are located in a cultural hierarchy, whether they contain a linear sense of time, and how they interact with oppositional forces.  Who do we identify as a protagonist?  An honest painter must admit that the act of painting, in its physicality, is the dragging of hair through slime.  One could say “painting is dead,” or “take a picture, it’ll last longer,” but in the activated state of observation, the eyes become two ants, and they devour a desire so slowly – the labor of artwork is a desire that cannibalizes itself.  Simultaneously, at the atomic level, the trajectory of a particle in motion will be influenced by the expectations and desires of the scientist who bears witness to it.  As the artist misrepresents the muse, the art lover projects herself into the artwork’s window of negative space – a sensual hologram.  The eyes drink color and begin to buzz.  When we become bashful from so much looking, we hide behind the artwork to feel seen.  In this way, the artist makes herself useful. 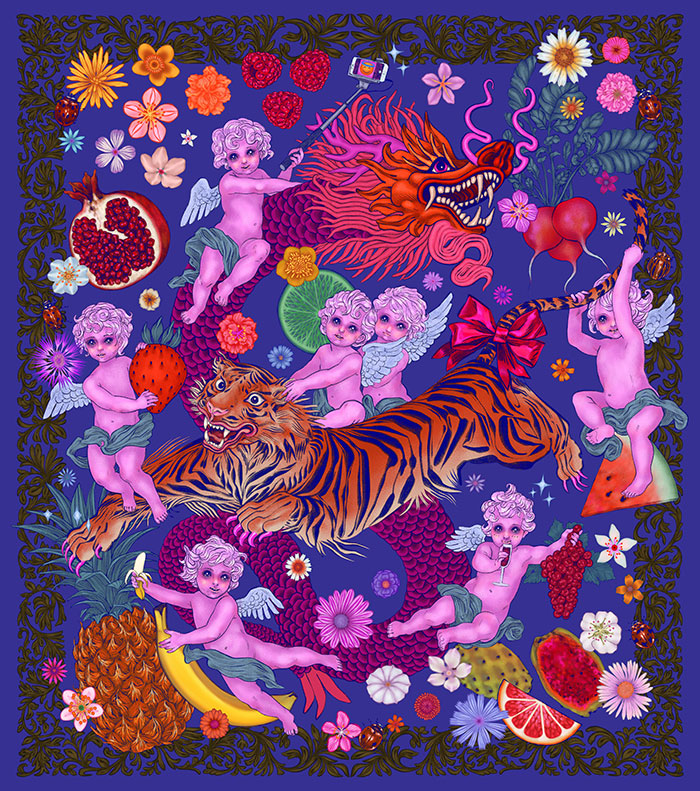 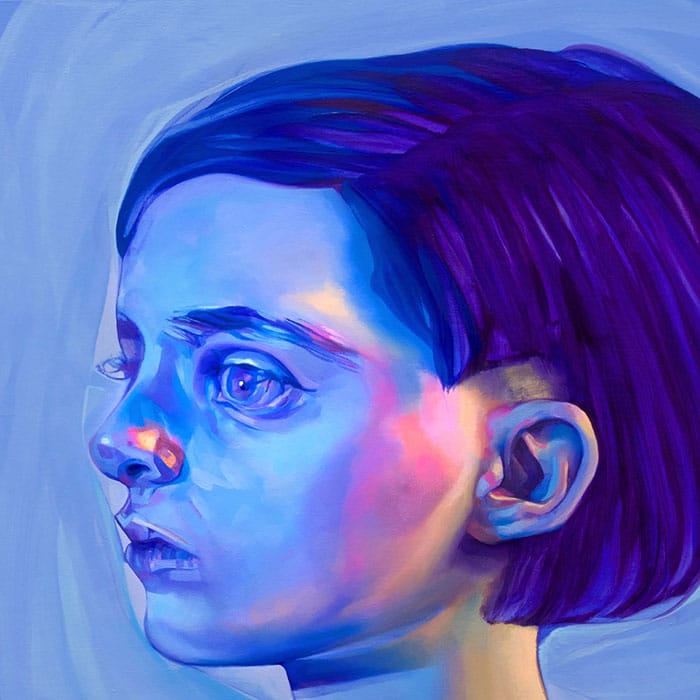 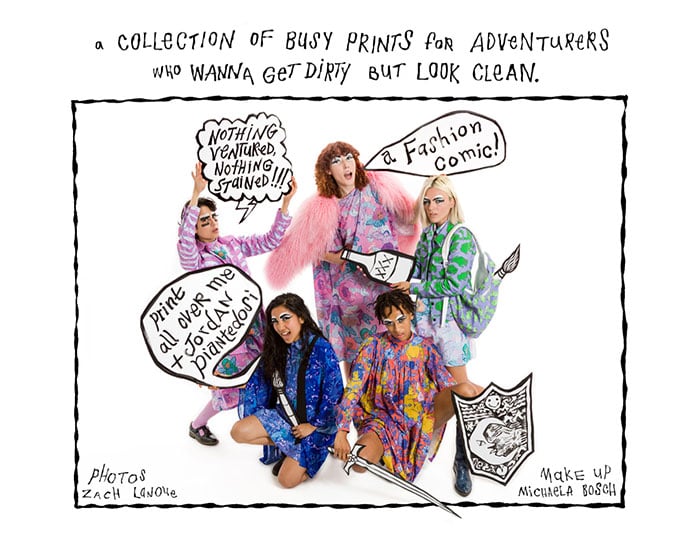 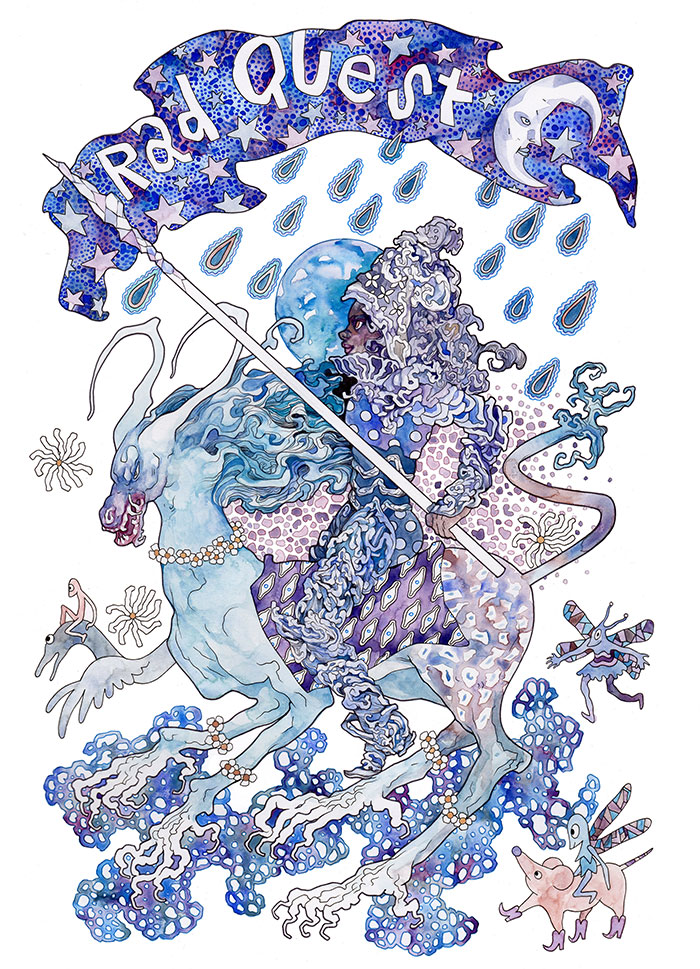 Calvin Nguyen
14:54 17 Jul 17
? First time doing business with these guys. Not from the US so I got everything done completely via email. Great customer service (mr Dave DiAngelis was super helpful and patient ?), reasonable prices and super easy procedures. Communication was the highlight. T-Shirts turned out great too. Fast, free shipping to my people's location in Boston was a great bonus. Next stuff we might get some other different tshirts printed and hats embroidered soon! ✅

Frank Griner
20:51 04 Sep 16
I ran a press in my younger years before I got into marketing and I know a thing or two about how print shops run and how to outsource printing, Emulsion Printhouse is an excellent example of a very proficient printing establishment. If you are in the Boston area I would call them first. They have great service and prices.

Francis Hickey
22:26 23 May 16
I handle all the merchandise for a small business and have been ordering and printing our shirts through Emulsion for going on three years now. I have absolutely nothing but positive things to say about them! Super easy to get a hold of and communicate with (which is incredibly helpful if there are ever any last minute changes made to an order), quick turnaround times, awesome staff, and great prices. Simply the best!

John Dale
15:22 14 Dec 16
We have used Emulsion a few times for our internal team shirts. They are fast, good, and reasonably priced. I would highly recommend them.

MK Long
21:25 23 May 16
Working with Emulsion is such a pleasure! Dave imagined a design for us completely from scratch, sent us several options to choose from, and responded quickly to questions and tweaks. The product exceeded our expectations in every way-- better than we could have imagined. I tell friends about Emulsion all the time and would definitely work with them again in a heartbeat.
See All Reviews